5 Reasons Why College Is A Waste Of Time

As we age and begin to ponder what we want to do when we “grow up,” higher education soon enters into the equation. But in the 21st century, would it be ridiculous to contemplate that there is more than one path? Sentiments that college is a waste of time have slowly bubbled up into the mainstream.

Perhaps you’ve even encountered such a perspective yourself. Organizations like Praxis and Mike Rowe have long asserted that college isn’t synonymous with success. And that a good living is possible without the burden of time and money that college requires.

We hold this conviction at Marketing Career Jumpstart as well. As I have said before, myself and other marketers are living proof that college can be optional.

It contradicts the status quo from many generations. I say “humor me.” Suspend your disbelief for a moment and see if the following holds up to scrutiny.

Here are six points that make a case for why college is a waste of time.

If I asked you to list people from the last 50 years whom you’d consider to be the wealthiest, who would come to mind?

I’m betting you’d name people like Steve Jobs and Bill Gates, whose products run the world. Or maybe Mark Zuckerberg, whose company possesses the world’s greatest contact database. What about the late Walt Disney, a name that represents one of the largest media empires in existence. There’s Michael Dell, who made computing affordable for the massess. And Richard Branson, with a business model that permeates droves of different verticals.

If that’s not good enough, how about someone in our own industry? Like Gary Vaynerchuk, for example.

Although they come from various places on the spectrum of life, there is one thing that is true for them all. Every single one of them were college dropouts. That is, if they even went to college at all.

Why do you think this is? Whatever they’re drinking, is there a way we can have some of it for ourselves? What “X-factor” do they have that we can possibly emulate?

I would argue that ambition is the underlying element for their wealth. As the saying goes – where there’s a will, there’s a way. I’d wager that at least a few of these men feel that college is a waste of time.

#2 – The industrial implication says college is a waste of time

Think back to the early days of the United States. A larger part of the economy was decentralized across small communities than it is now. (Visions of Little House On The Prairie come to mind.)

But in the turn of the previous century, some amazing things happened. Manufacturing and industrialization emerged at a critical scale. Companies developed the ability to produce at a remarkable rate. The result was a demand not for the farmers and tradesmen of the era, but for production workers.

On the tail-end of said industrialization, another demand came to light. If one was to get out of those dime-a-dozen factory jobs, education was the only way. More need arose for the workforce to become active players in the industrialization. Quality staff in the STEM professions, management, and more, became essential. And with more need comes more necessity to educate people to address the need. 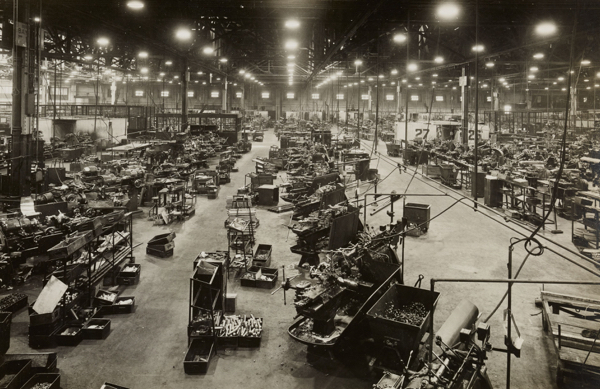 Imagine the urgency the population felt in wanting to “get ahead” in that time. It was so emotional and so critical that it transferred across many generations to today. Even in 2020, how much are we STILL indoctrinated with the whole “go to school, get a good job” notion?

From industrial to informational

Except that we no longer work exclusively in an industrial economy. The revolution of the 90s/2000s was propelled by the advent of the world wide web. And its most characteristic factor is the bounty of information reaching the masses.

That reality has taken the concept of learning and changed the playing field. It is now a clear precedent that formal education is NOT the only way. Now, college is a waste of time because anything you have ever needed to know is at your fingertips. It’s as simple as opening a web browser or picking up your smartphone to see it.

Yes, academia is more of a conformity manufacturing institution than it is not. After all, conformity is what was needed in order for production to remain efficient. Follow your SOPs, follow the processes, get a pension, and then make room for the next batch of workers to do the same. But we’ve had 20-30 years of an optimized workforce, and the market is now desperate for connection.

I love everything that David Bowles says in this twitter thread about the academic experiment.

#3 – The road less traveled is viable

As far as a marketing degree is concerned, there are few things that it offers that you couldn’t do for yourself.

By all means – if you want to be a lawyer or a surgeon, GO TO SCHOOL. But as a marketer, the internet maps out a whole new world for your career path. A degree in this space is growing more and more worthless. You can do very well by getting started with a handful of books and doing a few Google searches.

It was when I realized this that I scored my first gig with a global company. That experience remained on my resume for a long time and was the springboard to bigger things. Soon I was speaking in seminars and was approached as an expert on certain topics.

Not to mention the complications that arise when you fail to develop any skill from your time in college. I’ve seen a fair amount of folks put a lot of effort into a degree in their chosen field. But there are those that come out of school still lacking any talent to make that degree fruitful. This renders their steep investment as a shortfall, leaving them burdened with debt and no job to pay for it. You can’t tell me that such scenario doesn’t establish that college is a waste of time.

And with any system there are pressures to maintain standards. Often, standards are lowered to make an organization look better. The better they look, the more funding they get. This all means there is potential for students to not get what they paid for.

I had a friend once tell me of an awful professor they had. This professor had a reputation for no-showing on classes. And there was more than one occasion when my friend suspected that she was hungover. How is this acceptable? Is that fair to students who are paying gobs of money to be in that class? Such instances don’t afford any accountability and academies largely don’t care. When that happens, you’re not progressing in your education as fast as you could be. 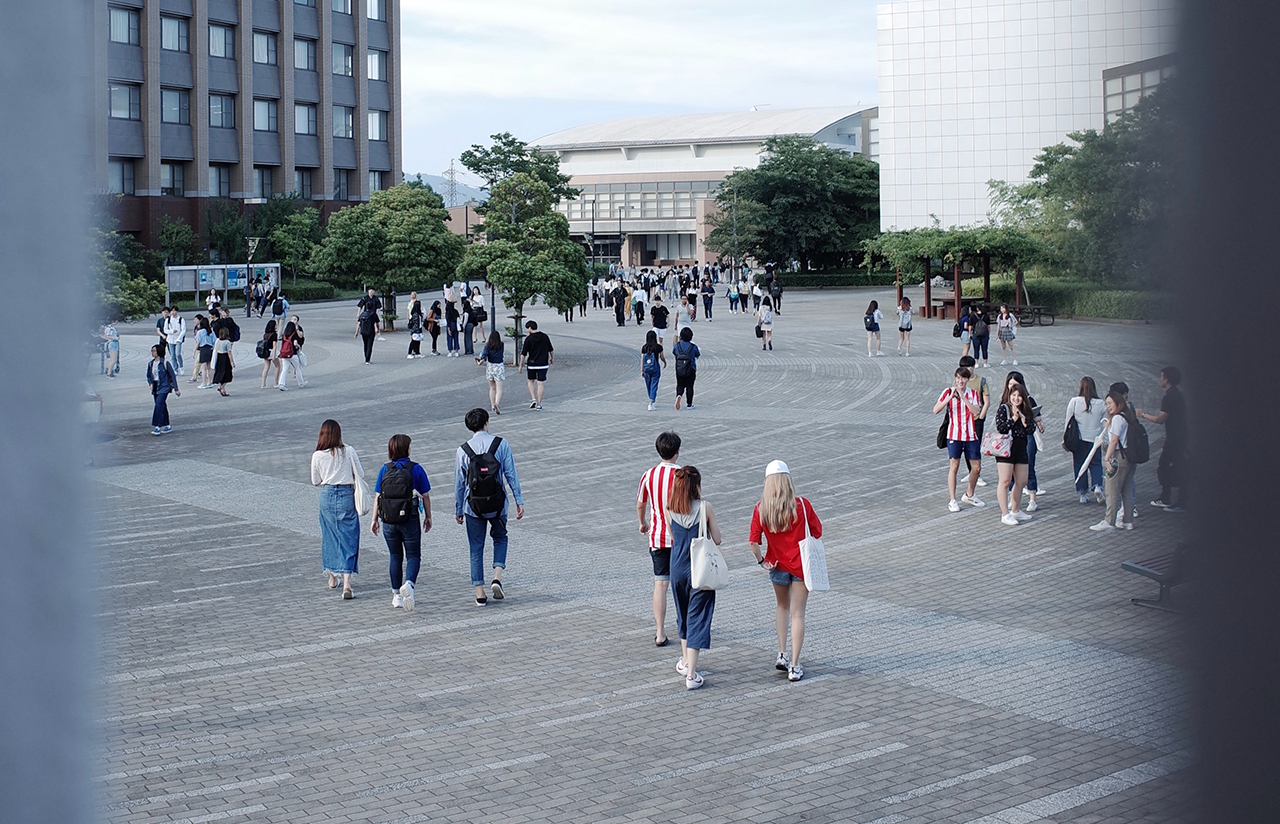 I have many friends, family, and colleagues that never ended up in the field of study after college. I took to the web to see if that permeated the rest of the workforce.

There seems to be a consensus that college is a waste of time. A study reported by CareerBuilder says that a THIRD of never find a job related to their degree. This Washington Post article suggests that number is 27%. And MyNorthwest’s survey of over 1000 college grads provides some other insight.  First, a majority expected their first employer to hold their hands in their work. And second, more than 66% of grads hold their degree as insufficient for their preferred career.

I would argue that many of these issues is because having a smart paper is lower on the totem pole that most think. And placement in a relevant job takes more than said smart paper. There’s something to be said for experience. And natural talent. Soft skills, personality, and character also play a role.

And then there’s the severe catch-22 that pervades this industry. Employers seeking candidates with a degree AND years of experience is all too common.

I know this is heresy. But I cannot stress it enough. It is entirely feasible for marketers to apply their interests in their career and find work they love. College is definitely not the silver bullet that many say it is.

My new career coaching program is about to launch this January! Sign up for the waiting list