What Not To Do During An Interview & Your Ego

By braxton|2020-07-13T23:12:00-06:00July 14, 2020|0 Comments
Every smart marketer hits a point where the trajectory of their career shoots way up. I once observed a pretty extreme lesson of what not to do during an interview. It was years ago, during an interview with a marketing software company that I came to work at.
Being in a company that valued culture like that was huge. But even more so, my experience in working there is what changed everything for me.
Unfortunately, if you blow the interview you’ll never see get a taste of that that life.

Applying to that company was very different from other companies I had worked for. Amongst other things, it was a somewhat unorthodox, multi-stage interview process. The final stage of interviews was a group interview. All the candidates sat together at a table in the middle of the office on the main floor. And all the department managers were asking us various questions.
Let me preface this by saying the following. I am a big proponent of preparing and learning everything you can about the companies you apply to. I would think it’s common sense. But that doesn’t seem to be the case.
Now, the questions the interviewers were asking us were things like this:
“What do you think about our culture?”
“Tell us your opinion of how we operate?”
“How do you see yourself growing in this company?”
It was that last question where things took a weird turn.

Yeah, Definitely What Not To Do During An Interview

One of the guys in our group piped up. He must have been in his 40s, and I remember him mentioning that he was in sales at an AT&T retail store. I’ve heard of a lot of bad things said in interviews. Well this guy topped them all. And he proceeded to tell the hiring managers the following:
– He was going to outperform every single other person on the team.
– They could expect to hear fresh new ideas that would fix the department. (The job he applied for was not in leadership.)
– A promotion would be coming his way before any of the other candidates.
– And the cherry on top. After all that, he turned to one of the interviewers. Starts waving his finger in the manager’s face, with a monologue about how he was coming for the manager’s job.
Now, maybe he was just trying to show his confidence. Confidence is appealing to a hiring manager, right?
Except for… 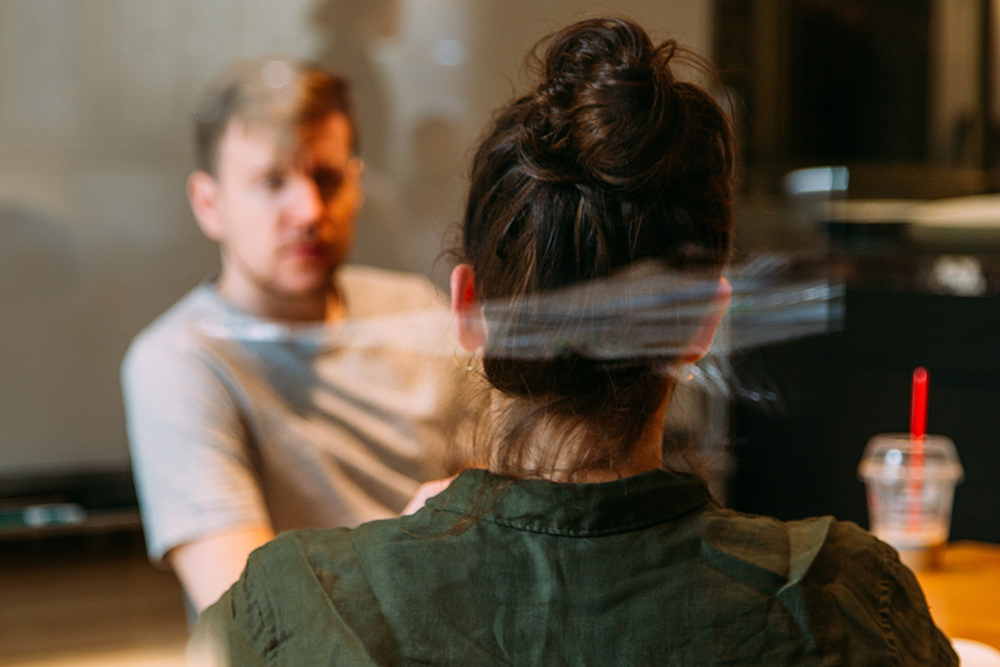 This software company was very outspoken about their core values. You couldn’t peruse their website for 5 minutes without getting a whiff of their values. And one of their values made reference to how they don’t tolerate ego. This guy displayed his ego for everyone to see, to the point that it seemed he couldn’t help himself.
Anyway, they excused us as group, with the comment that they’ll let those of us know who got in. I still remember walking out of the building and Macho Man himself was a couple steps in tow. He was still going on and on. This time he was listing everything that a company like that needs, and implied that he was the guy for it.
I simply told him “good luck” before hopping in my car and driving away.

And The Moment Of Truth

A week later I got a call back. It was thrilling.
When I showed up for orientation, Macho Man was nowhere in sight. The rest of the other candidates and I had a good laugh about how ridiculous that guy behaved. I guess his extreme confidence wasn’t “what the company needed.”
The truth is he didn’t do a lick of homework on this company when it REALLY would have amounted for something. And he probably has no clue why he didn’t get the job. With his attitude, I can’t help but envision him being stuck in the same position. I can see him cursing the software company for taking a pass on him. Either that, or he’s telling himself that he was too good for them anyway. I know that it’s hypothetical. But his attitude gave that strong of an impression.

Here’s the kicker. The managers of my department were actually pretty chill after we got hired. They told us that on paper, Mister Macho seemed like a good candidate. But when he got as boisterous as he did in the group interview, he ruined it for himself. The manager that Macho Man had singled out made this comment:
“All the guy did was threaten my job. Why on Earth would I hire someone like that?”
The moral of the story is this. Never be so lacking in humility that you feel compelled to “flex” and tell your interviewer that you want his job. 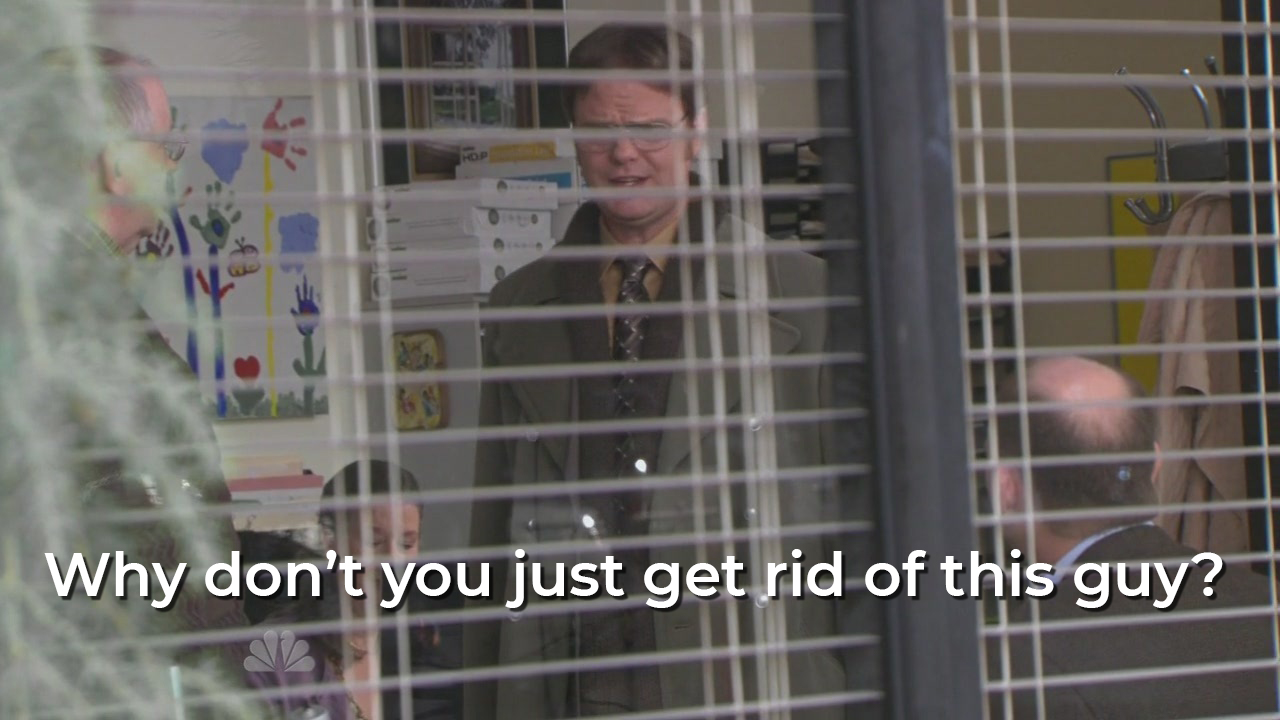 And for Pete’s sake, bone up on the companies that you want to join! Having a clear understanding of them could make or break your chances!